Become the Master of your Craft.

In the construction industry, you're in charge of how far you take your career. By gaining experience and improving your skills, you can take advantage of unlimited opportunities. Look for training courses offered by employers and community colleges to increase your credentials and talents today.

Discover the various training options available to you.

The construction industry includes many groups who readily provide attractive training and certification opportunities that are valued by employers. Look for courses in safety, tool usage, blueprint reading, communication skills and more. 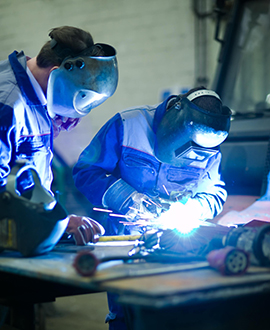 Many companies readily offer hands-on experience while working on real construction projects. Gain valuable skills and working knowledge of industry practices that will enhance your knowledge and help advance your career. 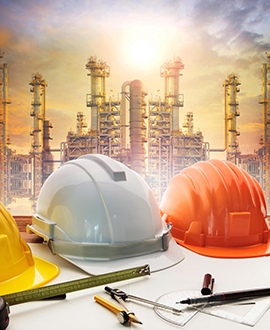 Most local community colleges offer courses designed to provide job skills that will advance your career in construction and related trades. Look for classes taught by experienced industry professionals and learn advanced proficiencies in technical arts and construction management. 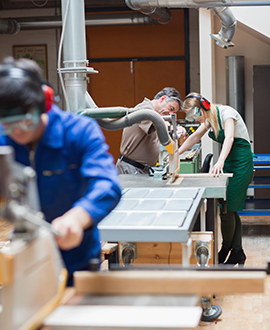 Jump start your construction career with classes offering entry-level, hands-on training that provides the real-world, problem-solving skills companies want. Get the foundation you need to quickly expand your skill-set and get employed. 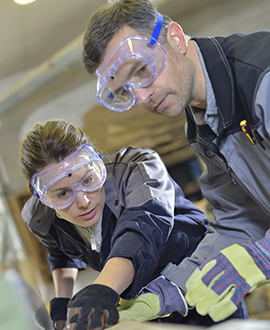 See how other craft professionals got the help they needed.

Luis Valdovinos began his career in construction working scaffolding. While working on jobsites he observed the pipefitters’ work and became interested in learning that skill. It was as a pipefitter that he was first hired at S&B as a pipefitter helper. While working as a pipefitter, he observed the welders and dreamed about becoming a welder himself. Valdovinos thought that he would never have the chance to get the necessary training to become a welder because of the time commitment of driving to a training facility after working a full day before finally driving home to his family. When he found out that S&B was offering welding training after hours on the same site where he was working, he did all he could do to be accepted to the program.

"Once I started going to school, I liked it. I found out that this was something I could see myself doing for the rest of my life." 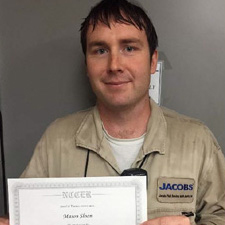 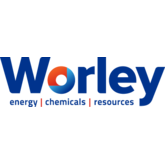 After graduating from high school, Mason Sloan began working for an emissions company where he executed shutdowns as a boilermaker and a pipefitter helper. He worked hard and showed an interest in learning new skills – working his way up to testing and monitoring emissions leaks where he tightened and replaced valves, unions, and plugs.

After working a few years as a helper, he learned that Jacobs sponsors their employees in continued education, so Sloan came to work for Jacobs 6½ years ago where he could further his training. Jacobs supported Sloan’s studies in pipefitting at Lee College, and in Electrical at San Jacinto College Central. He also participated in Jacobs’ Leadership Development Program, and plans to become Multi-Craft Certified. Mason is now a Pipefitter Foreman at Jacobs, and he currently works on a refinery project in Baytown, Texas. 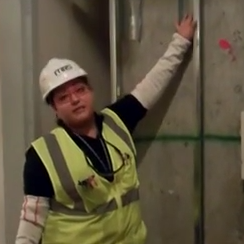 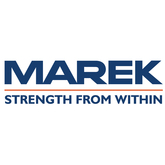 Gloria is a drywall and ceiling tile installer at Marek. Through Marek’s workforce development program, she has taken a class in basic blueprints, a tool class which familiarized her with the tools used in her new trade, and completed her CPR training and her 30-hour OSHA course. She has become certified to evaluate safety protocols, so she helps her safety advisor check that the proper PPE is being used throughout the large project, having her safety advisor check her work after she performs each evaluation and before the evaluation sheet is signed.

"Here, there is no limit. As long as you have the dedication and the will to come and do your job, you can move up to whatever position you like." 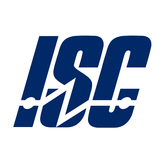 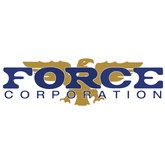 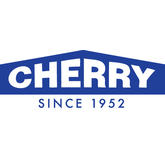 Get connected with construction employers and other craft professionals today.

It's easy and always free.